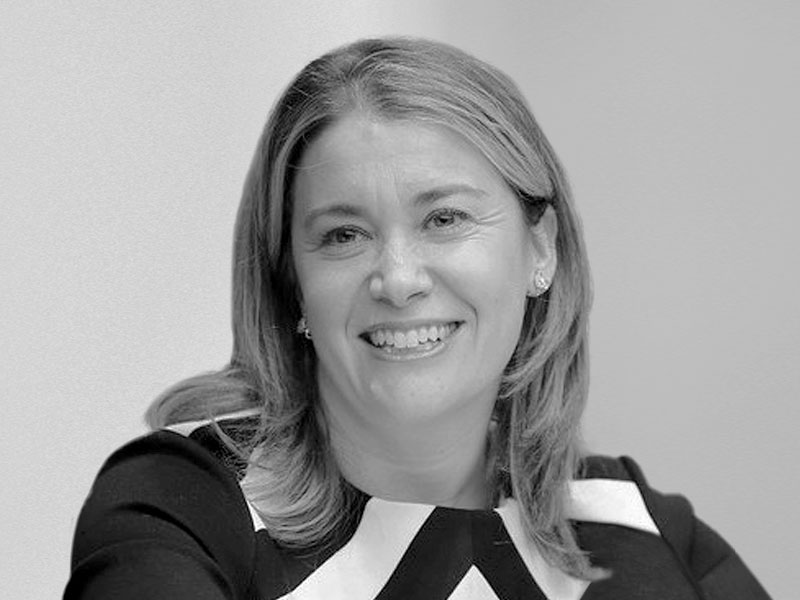 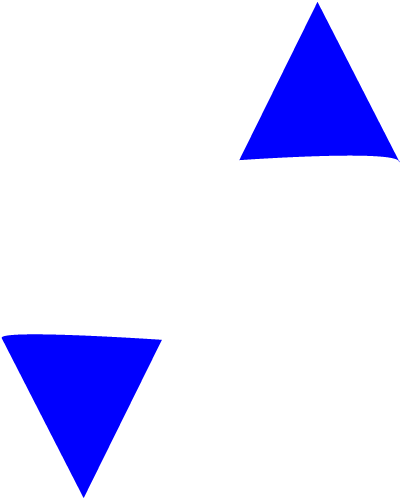 Heidi Messer served as a board member, President, and Chief Operating Officer of LinkShare, which she co-founded in 1997.

Following the acquisition of LinkShare in 2005 by Rakuten, she partnered with her husband, Tad Martin, and brother, Stephen Messer to create Collective[i]TM, an AI-enabled sales intelligence tool.

Heidi is a frequent speaker at universities and conferences around the world on entrepreneurship, digital marketing, business intelligence and the future of the Internet.

She served on the 2012 Wall Street Journal Executive Task Force on Women and participated in the 2014 Wall Street Journal CIO Network as a subject matter expert. She was selected as one of the 100 Most Intriguing Entrepreneurs by Goldman Sachs as part of their Builders and Innovators Summit in 2012 and received the Women’s Entrepreneurship Day Technology Pioneer Award at the United Nations in 2014.