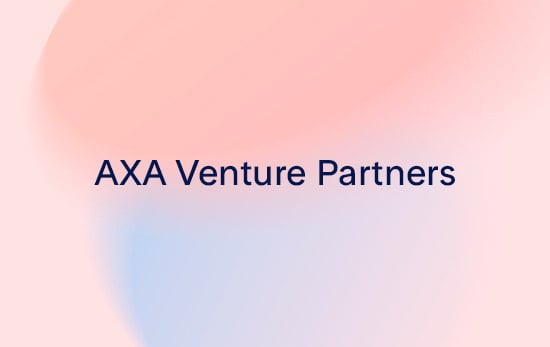 • The new fund received the “Late Stage” label from the French Tech initiative, an initiative to develop the innovation ecosystem in France by fostering the development of Growth Funds headquartered in France and directing €3 billion from institutional investors towards technology startups in their growth phase
• AVP also reinforced its team to accelerate on its ambition

AVP announced today it has completed a €250m first closing of AVP Growth Fund II, the fund dedicated to supporting future technology leaders. Final closing will bring the fund to €500m in the end of the year.
Launched in 2015, AVP, a global venture capital firm with equal presence in Europe and in the US, deployed €400M+ capital in 5 years in more than 45 technology companies in early stage and in growth stage. Originally backed by AXA, AVP raised a €150 million vehicle in 2016 (AVP Growth Fund I). Five years later, the fund has been successfully deployed, already with some unicorns like Phenom People and one exit (One Inc). While AVP Capital I was focused on companies in their early growth stage, AVP Capital II will invest in all segments of growth equity, from early growth to late growth. The launch of this second vintage confirms AVP’s ambition and commitment to Growth investing strategy.

This second vintage of the Growth strategy managed by AVP has received the “Late Stage” label from the French government (known as “Tibi initiative”). In September 2019, the French government announced an initiative to develop an industry of Growth funds focused on technology in France by directing €6 bn from institutional investors towards tech focused funds, investing either in the private market or in the public market. Over 3 bn of this 6 bn-initiative will be invested in Growth funds that have been awarded the “late stage” label, such as AVP Growth Fund II.

“Similarly to what happened in the US, the emergence of a strong ecosystem of tech companies in Europe will have to be supported by, among other things, the emergence of a strong investment ecosystem. We are convinced Europe needs now global investment players to support global technology leaders. To be part of it, we have in less than 5 years created a unique global investment platform, investing in North America and in Europe, dedicated to entrepreneurs in the tech space with a privileged access to our LPs to accelerate growth and generate business development opportunities” commented Francois Robinet, Managing Partner of AVP.

“We are very happy and proud to have received the “Tibi label” and to have been recognized by the investment community and the French government as a leading growth fund headquartered in France. Like what we have successfully done with our first Growth fund, AVP Capital I, we will continue to strive to be “best-in-class” and to invest in the best possible tech companies in Europe and in the US” adds Francois Robinet.

To support its strategy and accelerate on its ambition, AVP has also reinforced in the end of 2020 its leadership team and appointed Benoit Fosseprez as Partner of the Growth Fund strategy. Benoit is an experienced leader with a very complementary background with the rest of the team. Benoit has been successfully CFO of Veepee.com, then CEO of Veepee.com in France, a €4bn sales digital-native e-retailer in 14 markets. Before that, Benoit accompanied the first generation of French tech entrepreneurs as a TMT investment banker. As CFO of Veepee.com, Benoit invested in several growth tech companies. Benoit brings to AVP a strong knowledge of the European tech ecosystem, combining more than 12 years of investment banking in France and a strong experience at Veepee.com as a C-level executive.

“On behalf of the AVP team, I am extremely happy to welcome Benoit as a Partner of the Growth Fund. Benoit will reinforce our leadership team and will bring a solid operational experience of the tech ecosystem in a period of acceleration of the growth Fund strategy”
commented François Robinet. Benoit will join the existing global growth team led by Francois Robinet in Paris, Alex Scherbakovsky in New-York and Iman Akram in London. The team will be shortly reinforced by the recruitment of several senior profiles. 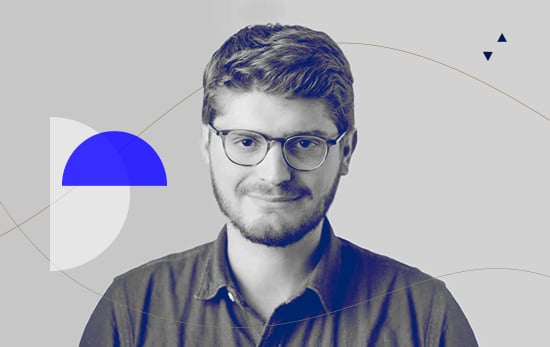 Who will fund the next innovation wave in European Defence Technologies? 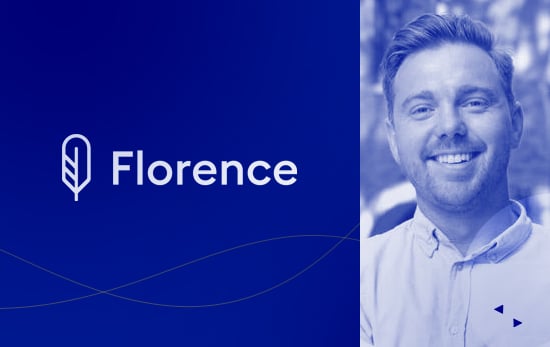 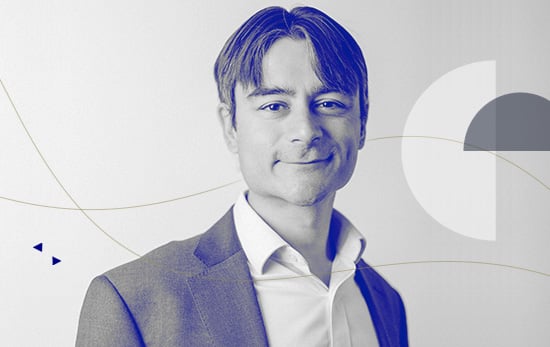 Recruitment and retention through recession and redundancies