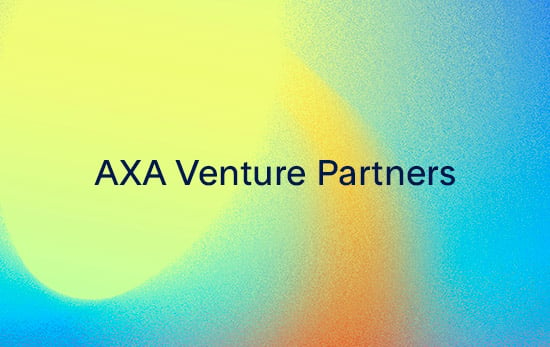 AVP announces the creation of its Strategic Advisory Council

By WeAreBlow14 October 2021No Comments

In the context of its continuing development as a leading investment platform in technology, AVP announces the creation of a Strategic Advisory Council. The goal of the Council will be to support the AVP management team[1] in its strategic thinking and to provide advice, experience and networks to AVP portfolio companies. The Council will be made of renowned experts in diverse and complementary fields, both in Europe and in the US.

AVP is honoured to welcome the first four members of the Council:

The objective is to add two or three members to the AVP Strategic Advisory Council over the next 12 months.

“In five years, AVP has delivered on its initial vision and has become a global investment platform in technology, capable of helping create world-class technology leaders in Europe and in the US. To continue our upward trajectory, the creation of our Strategic Advisory Council is an important milestone. With the Council, we will benefit from and provide our portfolio companies with, advice and experience from well recognized leaders in different fields. On behalf of the entire management team, I warmly thank Bill, Heidi, Brune and George for the trust they have placed on us and their contribution to AVP. I am convinced that their expertise will give rise to constructive and useful exchanges, while helping AVP and its portfolio companies in many dimensions.

I also want to take this opportunity to warmly thank our new investors in AVP Capital II, our Growth Fund. We are very pleased to have this additional €100m to support entrepreneurs as they scale their companies.  It is an important milestone for our team, and it demonstrates the recognition of our approach by the investing community and especially by global institutional LPs”.

Bill Aulet is Managing Director of the Martin Trust Center / MIT Entrepreneurship where he is responsible for leading the development of entrepreneurship education and teaches as a Professor of the Practice at MIT Sloan School of Management. He is an award-winning educator and author whose current work is built off the foundation of his 25-year successful business career first at IBM and then as a three-time serial entrepreneur. During this time, he directly raised over a hundred million dollars and, more importantly, created hundreds of millions of dollars of shareholder value through his companies. His material is used in hundreds of schools around the world and he was recently named 2021 USASBE Entrepreneurship Educator of the year. His first book, Disciplined Entrepreneurship, Wiley, 2013, has been translated into over 20 languages. Graduated from Harvard and MIT, he is also a board member of MITEK Systems (NASDAQ: MITK) as well as the initial funder and board member of XL Fleet (NYSE: XL) and, most recently, the initial funder and board advisor to Ergatta (Private).

Director of Sustainable Development at Accor, Brune Poirson has always been committed to the environment sustainability and combines experience in both private and public sectors. She has been member of major bodies in France and internationally. After a brief stint as a member of the National Assembly, she was appointed Secretary of State to the Minister for the Ecological and Inclusive Transition where she promoted the anti-waste law, to tackle plastic pollution. Three years later she was chosen as Vice-President of the United Nations Environment Assembly. Brune Poirson started her career in London in the UK Innovation Foundation, then joined l’Agence Française de Développement, and Veolia in India, before working for an incubator for green startups in Boston. Brune Poirson has graduated from the London School of Economics, the IEP in Aix and the Kennedy School at Harvard.

Mr. George Stansfield is AXA Group Deputy CEO & General Secretary and a member of the Group Management Committee. In this capacity, he is responsible for oversight of Group Human Resources, Legal, Compliance, Public Affairs, Internal Audit, GIE AXA (Corporate Headquarters), and Group Communications, Brand and Sustainability. Prior to being named Group Deputy CEO, Mr. George Stansfield held a variety of positions with the AXA Group including Group General Counsel and Head of Group Human Resources. He began his career in New York as a corporate lawyer for Equitable Life. George Stansfield graduated from Georgetown University with a law degree and a degree in history from Trinity College. He is also a member of the New York Bar. 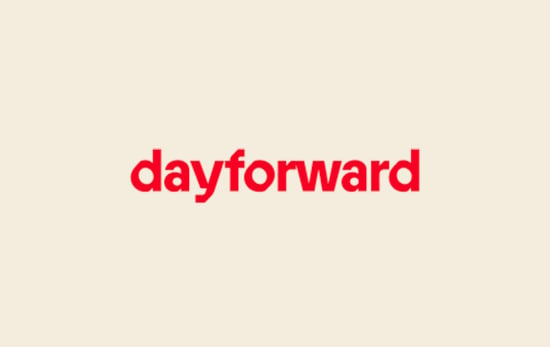 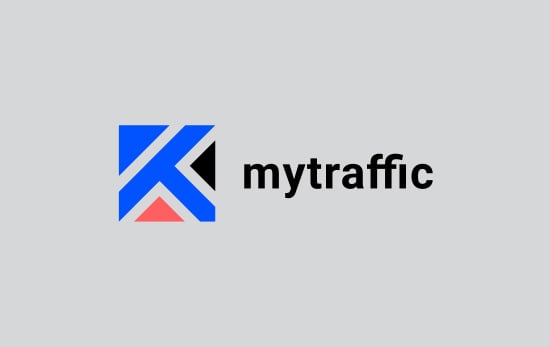 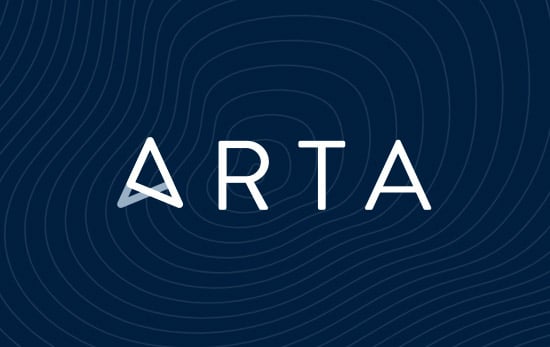